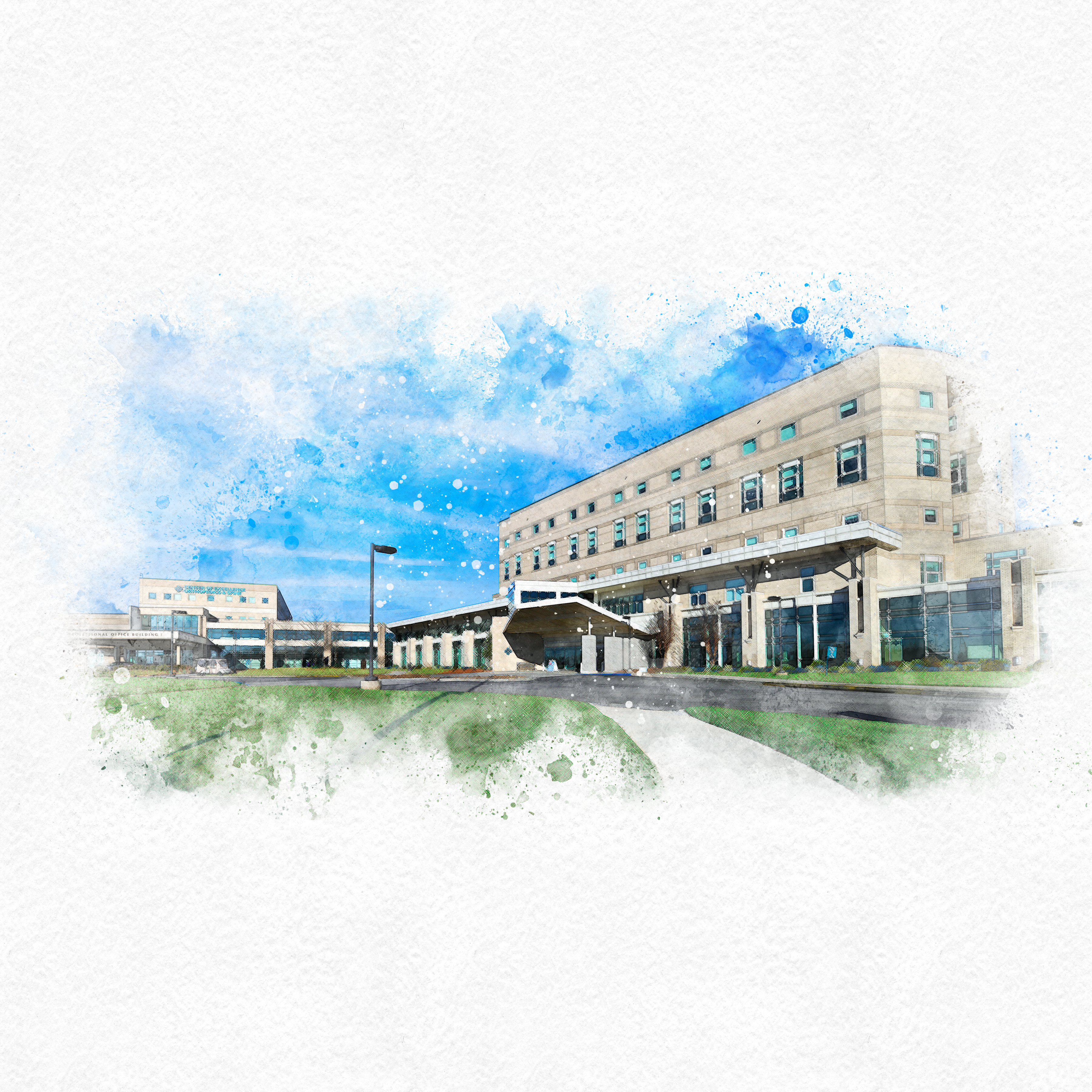 The city of Cullman is located between the larger healthcare markets of Birmingham and Huntsville. Located an hour from each, the location necessitates a strong hospital presence to support the community. While some subspecialties exist in the market, primary care is the most in-demand.

In developing this project, our partners added Professional Office Building (POB) III to the campus, which had two existing POBs developed in years prior. A leading primary care physician group initially approached us about this building idea, and in the end, that group became the anchor tenant. As a leading physician group for the campus and the community, and with support from hospital administration, we were availed property adjacent to the hospital which allowed us to attach POB III to the hospital as a part of the build-out. We created an elegant horseshoe arrangement to pull all three POBs together by expanding the existing patient-friendly, interconnected, front façade.